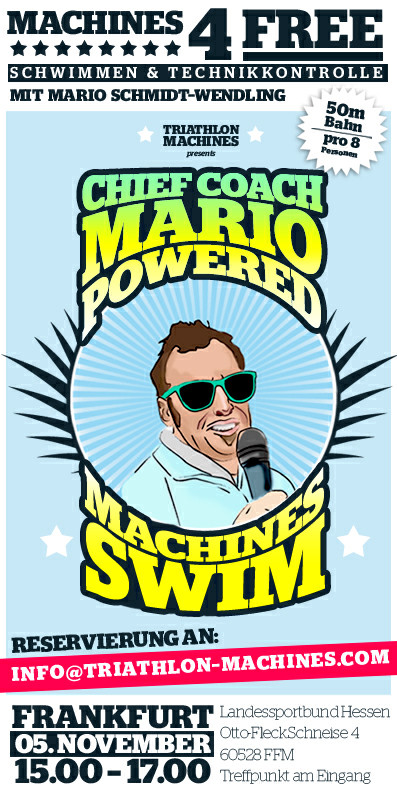 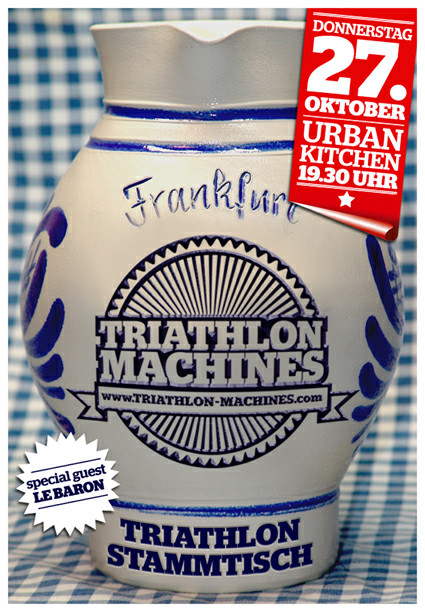 Analyzing the Ironman Run for Kona – Pro Men
One of the things I am always intrigued about is what separates the top elite athletes from the rest, and there is no doubt that the ability to run off the bike is a key determinant of success in triathlon. It was usually very clear to me in my days of racing, that how the first mile went on the run during an Ironman was a likely determinant of my how my run split would be. Was this a mental thing, which gave me the confidence and desire to push myself? Perhaps.

In professional Ironman racing, you don’t see perfect pacing. Instead, we see a strategy more like, “go until you fall apart, just don’t fall apart as badly as everyone else!” The run is raced very similar to the bike, almost as a belief of a “peloton affect”, where if the pack is let go, they never come back. On the bike, even if the athletes are riding “legally”, there is still some draft benefit from the group as a whole, plus motorcycles of draft marshals possibly shielding the crosswinds at times, and possibly media, photographers, etc. And obviously there is the mental help of having others around to keep the pace and intensity high and consistent.

But is this the best strategy for the run? Would someone being smart in their pacing for the run coming off the bike with the leaders or main pack of contenders, possibly be able to take the victory, simply by pacing better? Or would they at least maximize the potential for highest placing, should they not be an outright contender for the victory.

I tried to gather evidence of this last year, but only with a Garmin 310XT, riding behind the athletes on a bicycle for a brief time, but this data was such a small sample it was not accurate, nor did it take into account the gradient at the different points I measured each of the athletes at.

This year, I set out to stand at the mile marker, and with the help of some viewers at home, and a couple of spotters/recorders at the mile mark, we were able to determine the first mile split for the top men and women, in almost real time during the event. I was actually able to tweet these paces live, (@jimvance).

As a preface, here is the profile of the first mile, from MapMyRun.com: (click on image to enlarge)

The 1st mile has a climb based upon this source, but overall has a net gain/loss of close to zero. This was relatively confirmed by some of the files my athletes had from 4 different run files from the race, via Garmins. (There was some variance, but so small, this doesn’t really affect the data, as in a gigantic uphill or downhill mile).

The men’s data according to place of finish, from those I was able to get splits for:

There seems to be a general trend of lower differential of first mile time to actual pace performed equating to higher placings, with some exceptions. Meaning that perhaps the better pacers do better in overall placings. Or is it simply the athletes who can best tolerate the fast pace at the beginning, with the least consequences? Perhaps those who train for the initial acceleration?

Courtney Ogden had a differential of only 2:07 from his projected pace at mile 1, relative to his actual performance. It appears he came off the bike in 31st place, meaning he moved up nearly 50% of the pro men’s field. This was an impressive performance, as the next best of those I recorded was Bockel, who was the only other under 10 minutes differential. Bockel’s pacing helped secure a 4th place finish.

I recognize I did not get each and every elite who came by, so there is some missing data, but I did get many of the leaders and those who I felt there would be interest in, as well as those likely to finish in the top 10, including 8 of the final top 10.

So here are the questions I pose to you, would these elites be better off pacing themselves better in the first mile, or is being a part of the race and getting into the lead group the most important thing? Or is it best to train for this surge, and be able to keep the differential in the 9-16 minute range? Is the mental reward of being in the race for the podium from the start better for the athlete’s performance? 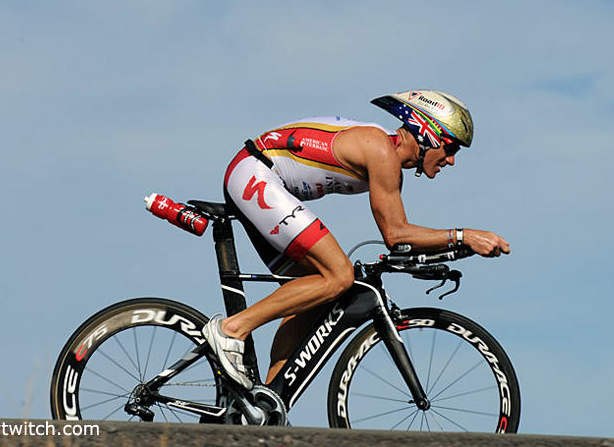